« Career Coaching for the Sales Team
Back
Can We Talk? » 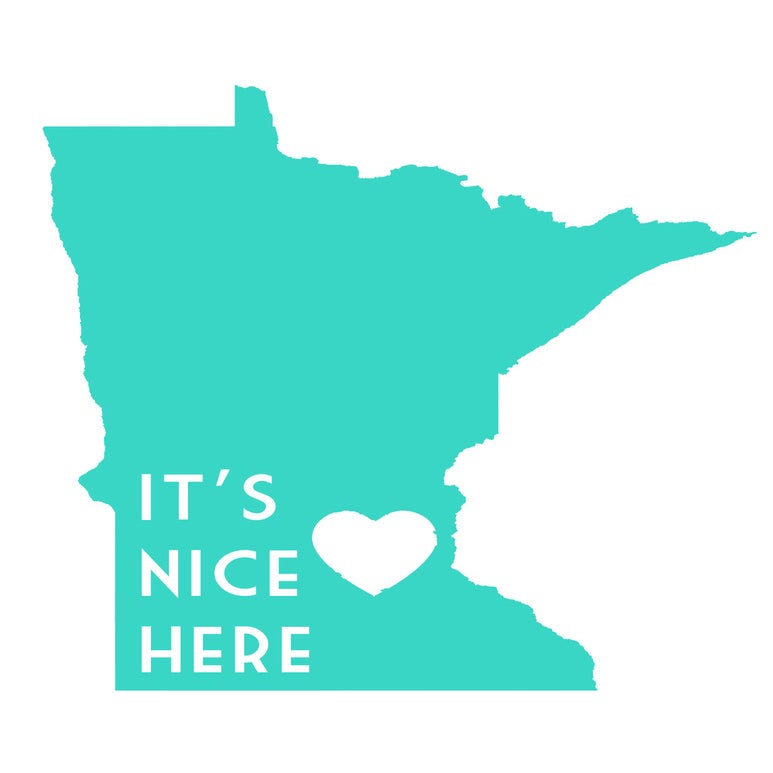 For those who don’t know, there is a phenomenon here in Minnesota that is known as “Minnesota Nice”. It refers to how Minnesotans are generally courteous, reserved, and mild-mannered. It’s not strange for a Minnesotan cashier to hold up the line because they know one item in your cart had a coupon and they’re going to find it for you. Don’t be surprised to find that even though it snowed 2 feet while you were out of town, your driveway is clear because neighbors you’ve hardly ever spoken to shoveled it for you. Unfortunately, this extreme politeness can lead to a strong aversion to confrontation. Passive aggressive behavior runs rampant in Minnesota, but it’s really quite common no matter where you are. This is why it’s become such a hot topic in our sales leader peer groups.

When conflict arises in a workplace there are many ways to deal with it. The Minnesota Nice approach generally starts with what seems like a friendly gesture. Let’s say we have Sales Rep, Tom, and Sales Manager, Brenda. Tom submitted his monthly forecast and it had a few mistakes in it.  It wasn’t completely up to date, opportunities were in the wrong stages, and not all the dollars were representative of the deals. Brenda, being the true Minnesotan she is, doesn’t want to make Tom feel bad about the mistake… that would be impolite. She also doesn’t want to interrupt his selling time so she fixes the report for him and uses it in the next forecast meeting. Of course, next week Tom sends the same report again, then again the next week, and the next week after that. Brenda knows she should say something but now doesn’t know how because it’s become an awkward situation. He doesn’t know he’s done anything wrong. He’d probably feel bad if he learned he’s been doing it wrong all this time and Brenda had to use her own time to fix it. Brenda doesn’t want to embarrass poor Tom… that would be impolite, but she also doesn’t want to use bad information. In keeping with the Minnesota Nice tradition she comes up with a plan. She’ll leave hints, send ambiguous emails, or maybe even get someone else to say something and hope Tom figures it out himself.

Well, guess what? Tom doesn’t figure it out. Brenda is frustrated and finally confronts Tom, only now she’s so upset about the whole thing she goes overboard. Tom had no idea he was doing anything wrong, much less that he’d been doing it wrong for months. He feels attacked and confused. He’s a good employee who would have been more then willing to correct his mistake, but now he’s just as upset as Brenda.

Then what happens? We all have a meeting and talk about how we need to improve our communication. Unfortunately, Communications’R’Us doesn’t exist. You can’t just go to the store and upgrade to a better model. Communication has to be taught and consistently applied. So, when things go wrong how should you confront someone? Here are the steps we suggest for effectively addressing these situations:

Okay, so let’s review. We brought up the issue right away, leaned into the conflict (even if it went against our Minnesota Nice instincts), had a productive conversation, and came up with a course of action.

Send me a situation where you saw this play out and how you handled it. I’d love to hear and share your story. 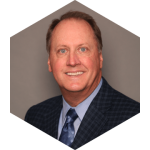 Mike is a founder and co-owner of Pivotal Advisors. He has worked for 30+ years as a salesperson and sales leader. Mike has been a guest speaker for many groups such as University of Minnesota, MN Quality Council, and ASTD. If you want to find out more about Mike check out his profile here.