« The Impact of Discounting and How Sales People Don’t Get It!
Back
Do You Have a Pay Plan or an Incentive Plan? »

Managing Up, Down and Across 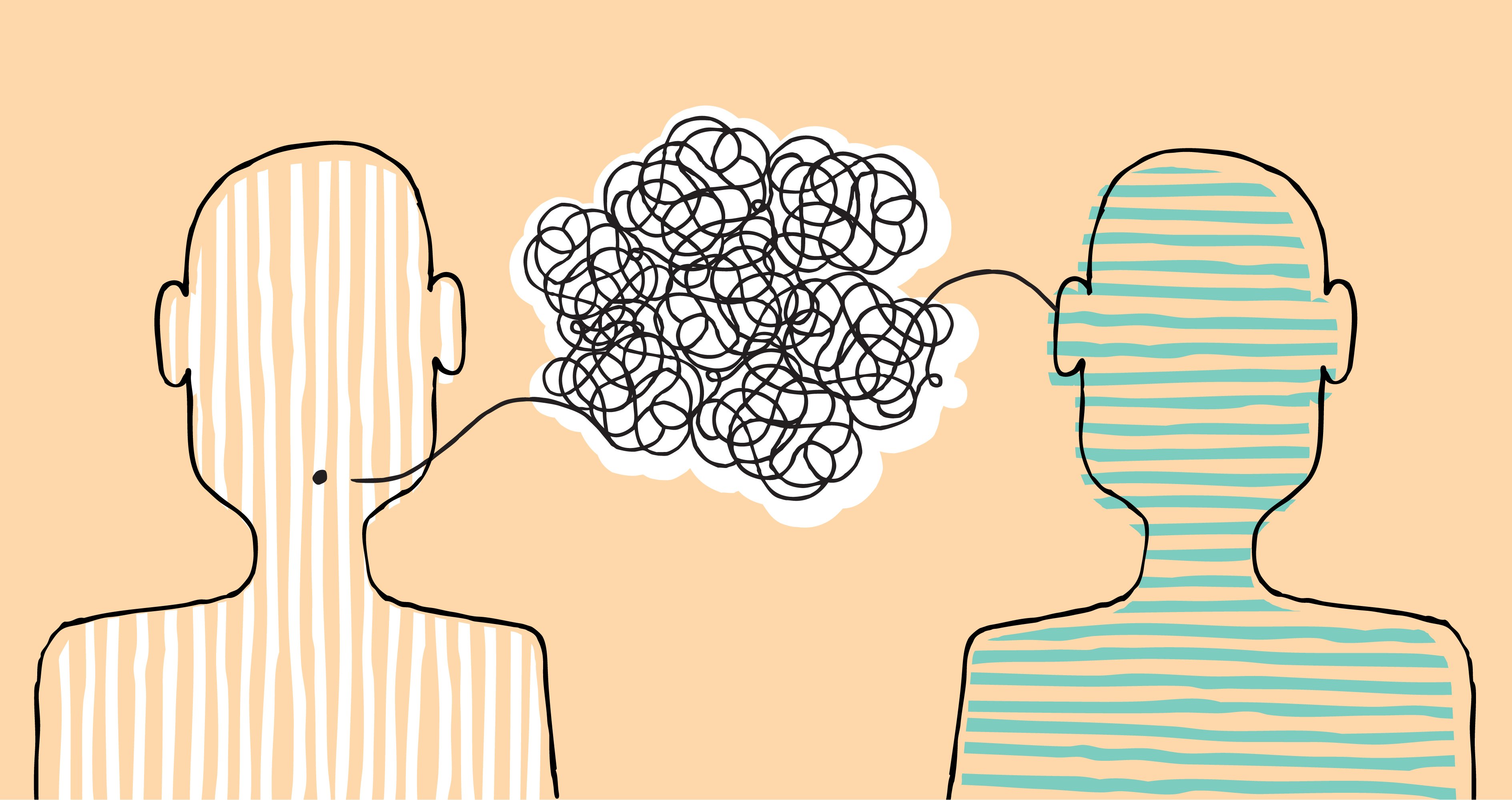 I have met hundreds of sales leaders in my career who have a decent approach to managing their team. I have also seen many of these people get in hot water or are even get terminated – not because they don’t know how to lead their team, but because they are not great at communicating upward. Case in point – I got a call from a CEO once (let’s call him Bob) who said that he was not sure he had the right sales leader (let’s call him Steve). Steve had been with the company about a year. When I asked him why he was concerned about Steve, he pointed to a few things. He said sales were below goal, he could never rely on the numbers forecasted by Steve, he wasn’t sure what Steve’s plan was for catching up on sales, didn’t know what was going on with the sales team, etc. He wanted me to talk to Steve to gather my own opinion, so I did.

When we got together, Steve pulled out his numbers and very thoroughly and confidently walked me through exactly why they were behind. Two large deals that he had banked on had slid into the next quarter, but they were coming (and he had good backup to believe they were). He also laid out his plan for catching up – where his team was focusing, how they had increased activity over the last month (and numbers to back it up), the number of new opportunities generated recently as well and when he thought they would close. Then he told me about how his team needed development in some areas so he got them going with sales training with a respected national organization. He showed me his ongoing training schedule and how he was reinforcing it to make sure it wasn’t a wasted investment. He also told me about his plan to recruit other people in case his under-performers didn’t make it. He had a good grip on risks in his plan and even some contingency plans if those risks actually played out. In short, Steve had a pretty good grip on things. Then I asked him a question – “How often do you talk to Bob about all this stuff?” His answer blew me away. He told me “Bob told me I own sales. He doesn’t need to know all these details.” Here’s a guy who clearly knows his job and is competent, but is actually on the ropes because he is not communicating well.

I wish I could say this was an anomaly, but I bet if I kept track, I would say that I hear a similar situation about once a month. For some reason, there is a hesitancy with some sales leaders to open up and show the boss what’s under the hood, whether things are going well or not. When I talk to CEO’s, most of them are skeptical about sales. The have lots of questions and lots of doubts, but many of those same CEOs don’t seek out information or they don’t know what to ask. Therein lies the problem.

I liked Steve and thought he was doing some good things and offered to help. I facilitated a conversation between him and Bob. We walked through actual revenue vs. goal. We talked about why things were off. We got into good detail regarding his plan for catching up. We had an excellent conversation about the timing of revenue coming in over the next few months. We discussed the deals he was not as confident about and the strategies he had for those accounts. Bob was super engaged and had lots of questions. When the meeting was over, Bob pulled me aside and said “That was the best meeting I have ever had with Steve. I feel a lot better about things now.” I walked down the hall and asked Steve’s opinion of the meeting and he told me it was a waste of time. He knew what he was doing and the meeting only took time away from the team. We met again each week over the next three weeks and then I was out of town and couldn’t attend. What do you think happened? You guessed it – they didn’t meet. They also didn’t meet the week after that. A few weeks passed by and I called Bob to see how things were going. He told me that he let Steve go. He just didn’t have a good feeling about where things were going.

I cannot emphasize how important communication is. It’s not just with the boss, but also your peers. They rely on sales to understand forecasts so they know how much to build or how to staff. They rely on feedback from the field to know if their marketing and messaging is working well. How products are being received and what they should build next. They need to understand how their marketing efforts are working so they know how and where to invest. But I find many sales leaders work in a silo and either don’t communicate these things or don’t do it well.

Here is my simple advice – create a system where you meet your boss every week and each of your peers once a month. Have a specific agenda so you are providing them the information that is most important to them. Co-develop a plan with specific metrics to know whether things are going well or if they are off track. Don’t work in a silo. It never turns out well.